The most recent issue of the quarterly Scottish Review of Books, published in Edinburgh, appeared in late 2018. It contained much of interest, including an interview with Carol Ann Duffy (“What’s it like being Poet Laureate?”) and a sequence of poems “inspired by Muriel Spark”. The editor of the SRB, Alan Taylor, was the general editor of the successful centenary edition of Spark’s novels, published last year.

The SRB was part-funded by Creative Scotland, “the public body that supports the arts”, but the journal has learned that its latest application (for £45,000) has been turned down. Jan Rutherford, Chair of the Board at the SRB, writes: “It is with the greatest regret that the Board of Scottish Review of Books Limited announce a break in regular publication of the print edition of the quarterly magazine”. The well-organized online version will continue for the time being.

Behind the rejection lies a difference of views over those modern key words, “diversity” and “relevance”. No need to ask who takes which side. Like Arts Council England, Creative Scotland is no longer willing to accept “quality” as a sufficient or even necessary property in the art it supports. Rather, it wishes to emphasize ethnic and gender “balance”.

No reasonable person would proclaim themselves opposed to diversity; but literary activity founded on social ideology always founders. It is poor practice, not to say philistine, and it is impossible to ignore sinister historical echoes. To favour a writer principally on the grounds of identity approval is to risk injury to those who do not fit the criteria, while casting doubt on the artistic ability of those who do. Ideology is harmful to art because it limits freedom, and when art isn’t free it becomes boring. If you care to propose an argument to the effect that literature benefits from being at the mercy of social policy, we’re all ears. 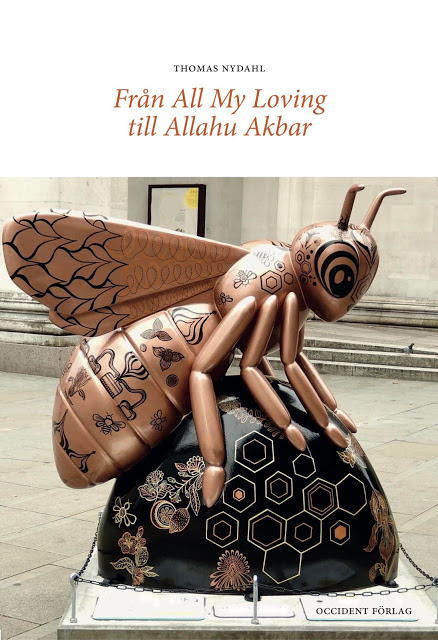 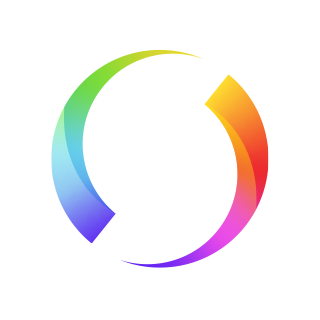